A burst pipe is definitely one of the most serious plumbing emergencies! Some signs of a leaking or burst pipe include soggy expanded wood, water dripping down the ceiling or walls, a bathroom that has water flooding and so on!

If you find that your water meter is running despite all the taps being closed it can indicate a silent leak or burst somewhere in the plumbing system. Flooding water can cause property damage that can be very expensive down the line to address.

Burst pipes are always an emergency!

Burst pipes can cause a lot of inconveniences both internally as well as externally including: 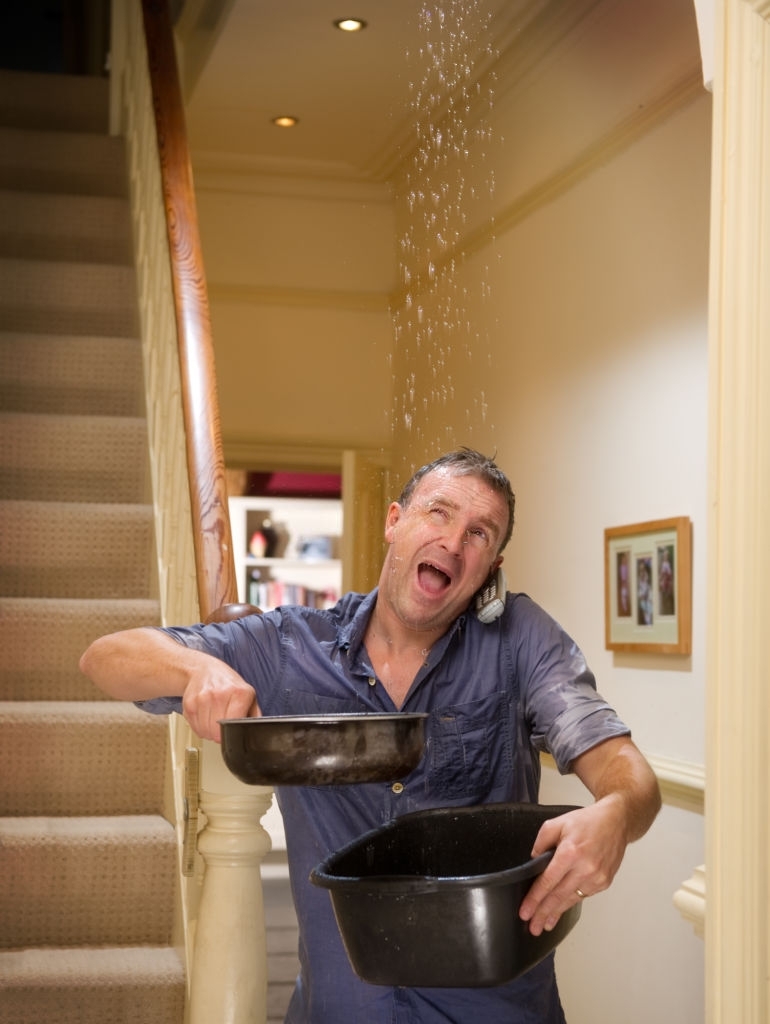 Many factors can lead to the bursting of pipes including:

We can diagnose all kinds of hidden leaks

Some leaks are visible and obvious while many others are silent and hidden. If you notice increased dampness, mould, pests or mosquitoes or if you are paying a huge water bill despite controlling water usage, it is time to call the experts at Enhanced Plumbing Group. We are available 24 x 7 and are committed to offering a very quick response time.

When it’s a plumbing emergency, you can count on us at Enhanced Plumbing Group to fix it up in the shortest time-frame preventing water wastage as well as saving loads of money on your water bill payments. We are fully equipped to carry out all types of burst and leaking pipes repairs. Using the right plumbing service also means you save a considerable amount of money and time when faced with burst and leaking pipes as our solutions are both time and cost effective. Being able to diagnose the origin of the leak or burst is half the job done and our skilled technicians are able to do just that!

Accurate diagnostics with specialised equipment will also mean that there is no need to destroy existing pipes unnecessarily which means there is a huge saving on plumbing bills.

Get A Free Quote Today!

If you believe you have a burst or leaking pipe, make sure to get in contact with the team at Enhanced Plumbing as soon as possible to fix the problem. We can provide a quote over the phone most of the time.

You can call Enhance Plumbing 24/7!